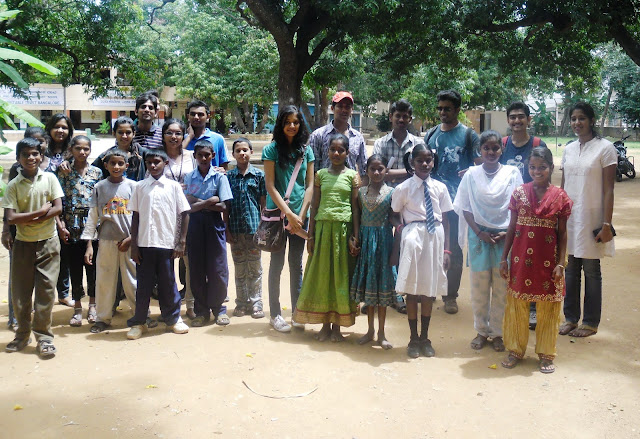 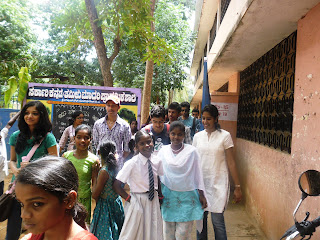 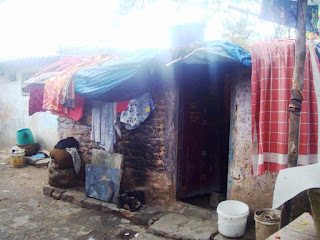 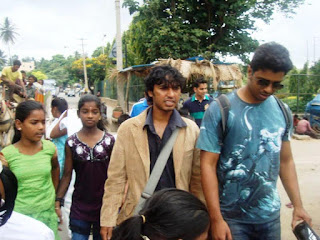 The initiation taken by SCEAD foundation is not merely focused on child labour but also about our SOCIETY. After a half day campaign at the frazer town slums , I realized the importance of education should be first imbibed in parents because  parents are the firs teachers and kids get influenced by them easily. I feel we have done a good job and hope the government  school will get more number of admissions after this campaign. The positive outcome of the campaign was we reached out to many people and fewer even gave names saying they would admit their kids to school. The negative part was the atmosphere, thats what is making them disinterested in studying and also lot of children were asked to work rather than studying. Instead of  just going and talking to parents we  make it more effective by showing them imp/effects of education through presentations.
Education is just not  about how many bucks you earn its about how well one utilizes in serving their society and helping the needy.It was bright sunny morning when we entered premises of Government Tamil School, Frazer town. We were greeted by ever enthusiastic Principal Mr. krishnappa  and he walked us through brief history of school and its achievement. We all believe that education is children’s right but for various reasons they discontinue or never bothered to join school. Our campaign to promote education is a small step toward fulfillment of children’s right of education. Our main aim was to make parents aware and explain them importance of education and let them know options available to them. 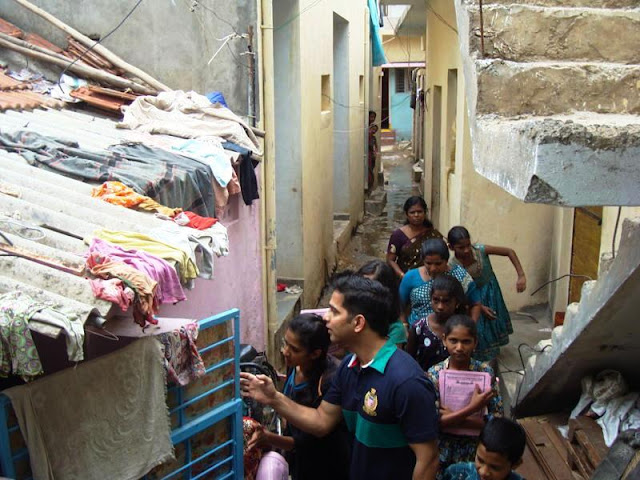 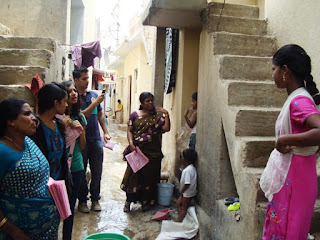 We divided our volunteers in two groups of eight such that both group had expertise in all the possible language in the communities we were targeting. Other than that we were also joined by few school children and teachers who knew all those areas. 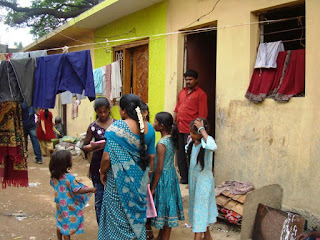 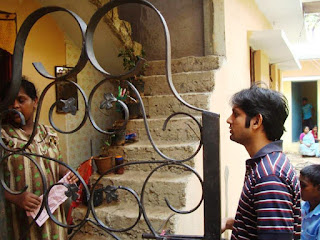 We started our campaign in a community which is located in small width between two roads.  The houses were smaller and made of corrugated metal and sheets of plastic and wood. And sight of unsanitary conditions and malnourished kids were common. We were welcomed by cheerful children and barking dogs. We talked with around twenty families in this area and they all were convinced about importance of education but were not able to send children to school because financial limitations. And they were quite happy to know that everything was free including uniforms, school bags and stationery. 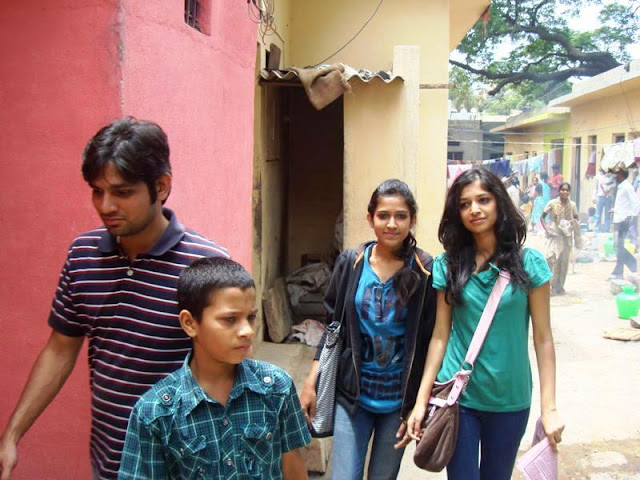 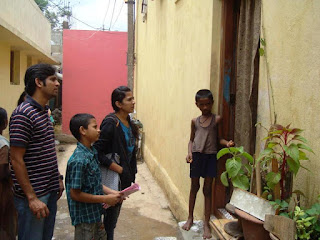 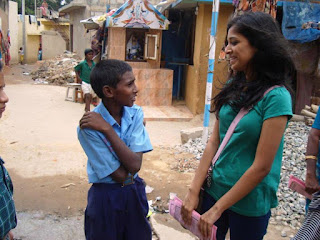 After that we approached another community which is just behind the main road. This community has well built houses, wider roads, better sanitary conditions and more receptive people. We were pleased to see many families already send their children to private school. We covered around thirty families here and they all were very enthusiastic about this all free education program. We received almost 15 students name who were either not going to school or were dropped out. 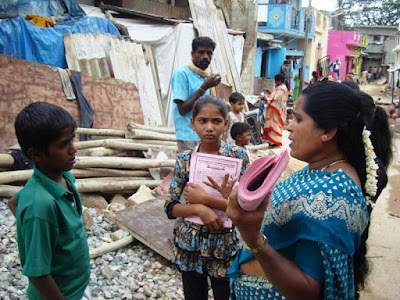 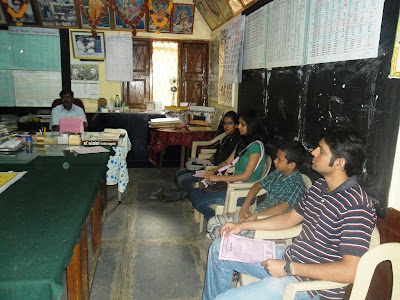 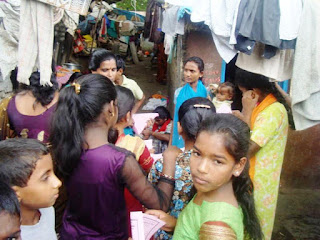 The third community was smaller one and we covered around ten houses there. People here were better than last two communities and we found very few children not going to school, though we received name of two students who were dropped out. While going back volunteers also distributed pamphlet among people who they thought can spread the words. 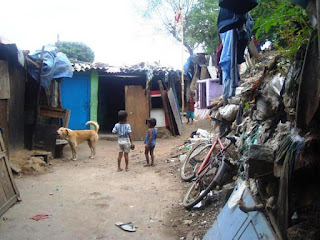 After reaching back to Government tamil school, all the volunteers shared their experience and gave their feedback on campaign. And we also planned about future campaigns and health camp. We ended up our campaign with visiting mla office and presenting our case and asking for support for our programs. 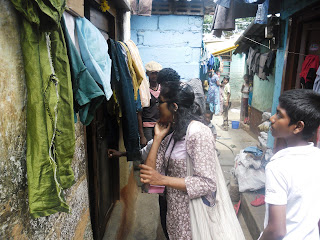 Volunteers had good time. They not only did interact with each other but also with communities around school. For many it was first time experience and they were more determined to help children in achieving their right of education. 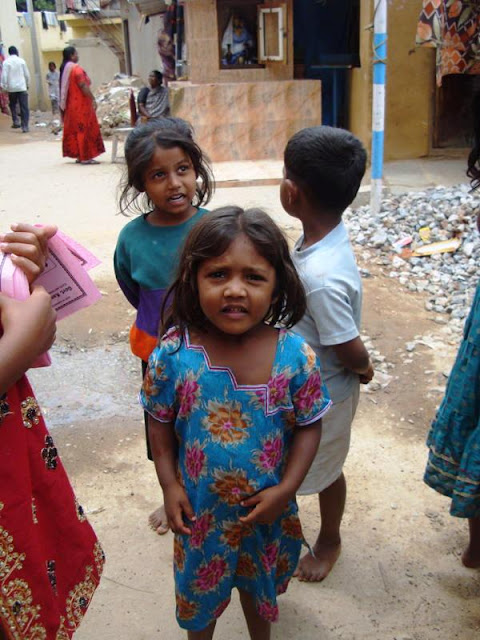 Hidden behind walls, buildings and billboards lies a slum in Frazer Town that not many are aware of. This slum was one of the areas that we had identified to spread the word about free education at government schools in an effort to eradicate child labour. It was the morning of 4th June when an army of 40 SCEAD volunteers, divided in multiple groups headed for the slums. The houses were packed outrageously close together and the alleys were hardly 2 feet wide. We knocked on doors and talked to families about the importance of child education, the ease at which it was available at the nearby Government School and listened to their side of the stories. Although compared to the last campaign, this one wasn’t as productive in the sense that already a good percentage of families were sending their kids to school. We still covered about 300 families in the locality and even came to know about a girl who had completed her 10th std education. She was interested in doing her PUC but wasn't able to do so because of her slim finances. This may not coincide with our current aim of providing education at primary level, but we have taken this up as a side project and would ensure that it is completed. 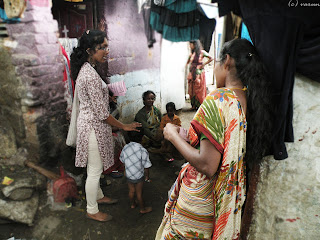 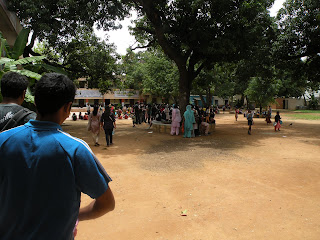 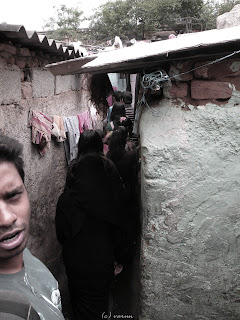 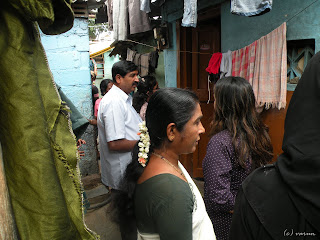 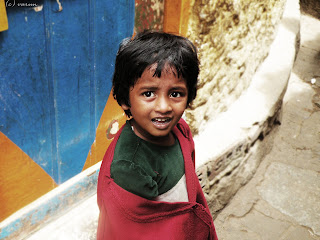 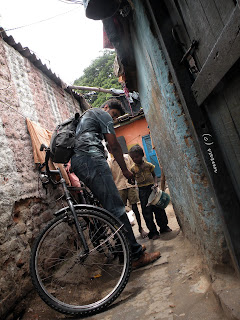 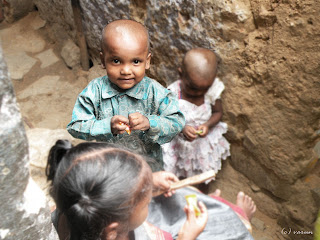 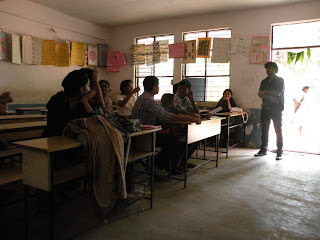 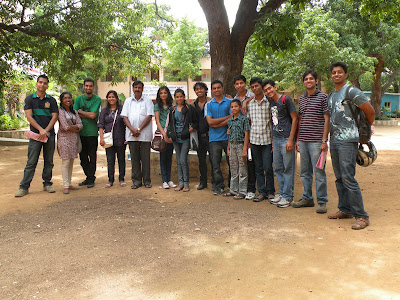