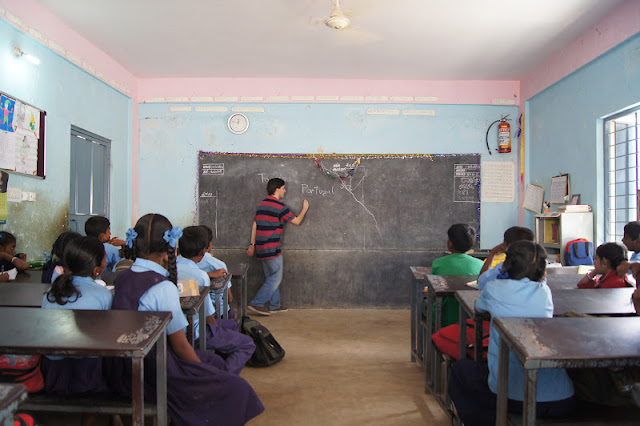 Today I visited two schools, one privately owned and one owned by the government. The difference between the two is massive. The classrooms in the former are very clean and neat, with projectors and good-looking desks and chairs, etc. But in the former you can see how decayed and worn-out things looked, some children don’t even have shoes. But even in these hard conditions they’re always smiling and are really interested in meeting new people, especially foreigners. They also seemed to like to take pictures with our cameras. The private school students clearly knew more, but were also more disciplined and showed less emotions. 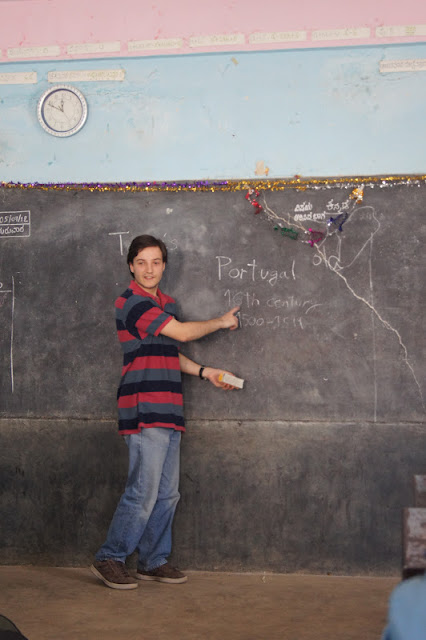 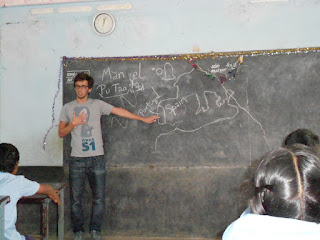 After visiting the government school and the private academy, I was able to gain valuable insight into the huge differences that exist between the public and the private education sectors. I felt almost overwhelmed by the amazing attitude with which we were received by the staff and especially the children of the government school, who despite their modest background showed that they were eager to learn from us foreigners and displayed a level of joyfulness and optimism to a point where even we, who supposedly were there to teach, felt like we had a lot to learn from them. The children in the private academy were very disciplined, extremely nice and proved to be very intelligent and polite young gentlemen and ladies. Having received such an excellent education, we felt like a goal that we would set for ourselves would be to provide the government school children with the same opportunity. I loved my first day of cooperation with the Scead Foundation and I hope I will be able to make a difference! 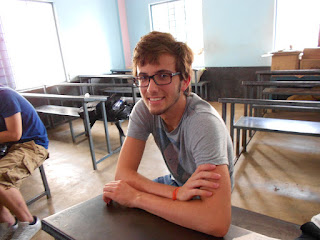 July 28, 2019
In collaboration with the student council of St. Joseph's College of Commerce working on the Peace project.The Peace project is a program dedicated to Hiroshima-Nagasaki day on 9th of August to remember the tragic effect of nuclear weapon. It’s a speech of peace all over the world provided by our volunteers and dignitaries. Also we will be organizing a signature campaign on this day in which the students will be signing in support of this campaign.
4 comments
Read more
December 21, 2020
GIVING KNOWLEDGE TO TRIBAL  COMMMUNITIES IN INDIA AND INSPIRING THEM BY BOOKS  Library for tribal children at Bandipur Tribes and Wayanad    volunteers can contact SCEAD Foundation for donating books and  service   December 2020 to January 2021
1 comment
Read more